we are distributor for 20d9 in Pune,Delhi,Chennai,Noida.

An NTC thermistor is a thermally sensitive resistor whose resistance exhibits a large, precise and predictable decrease as the core temperature of the resistor increases over the operating temperature range.

NTC stands for “Negative Temperature Coefficient. NTC thermistors are resistors with a negative temperature coefficient, which means that the resistance decreases with increasing temperature.

We have NTC Thermistor from 5mm Diameter to 20mm diameter  and from 2.5 Ohms to 47Ohms in always ready stock,Negative Temperature Coeficient Thermal Resistor, 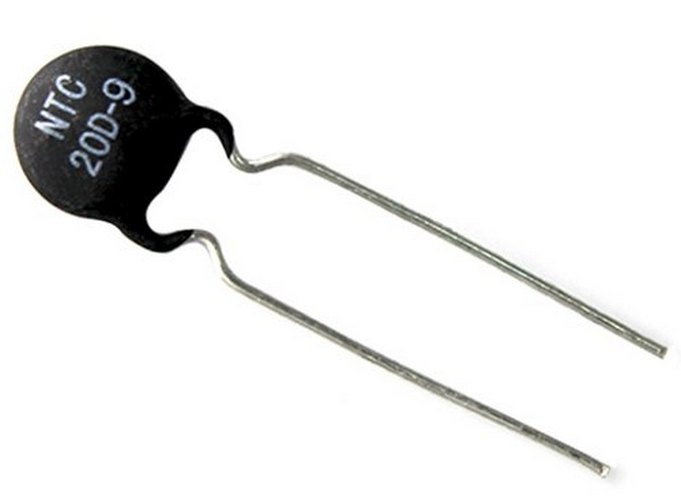 Call Us Email Us Whatsapp